Much of the history of labor in the United States is tied to the treatment of immigrant workers. The clip below is from an episode of PBS’s American Experience series focusing on the Triangle Shirtwaist Fire that broke out in March 1911. Immigrant workers, mainly women, were trapped in the Triangle Shirtwaist factory as it burned, killing 146 people and injuring dozens of others.

It is remembered as one of the most infamous incidents in American industrial history, as the deaths were largely preventable–most of the victims died as a result of neglected safety features and locked doors within the factory building. The tragedy brought widespread attention to the dangerous sweatshop conditions of factories, and led to the development of a series of laws and regulations that better protected the safety of workers. 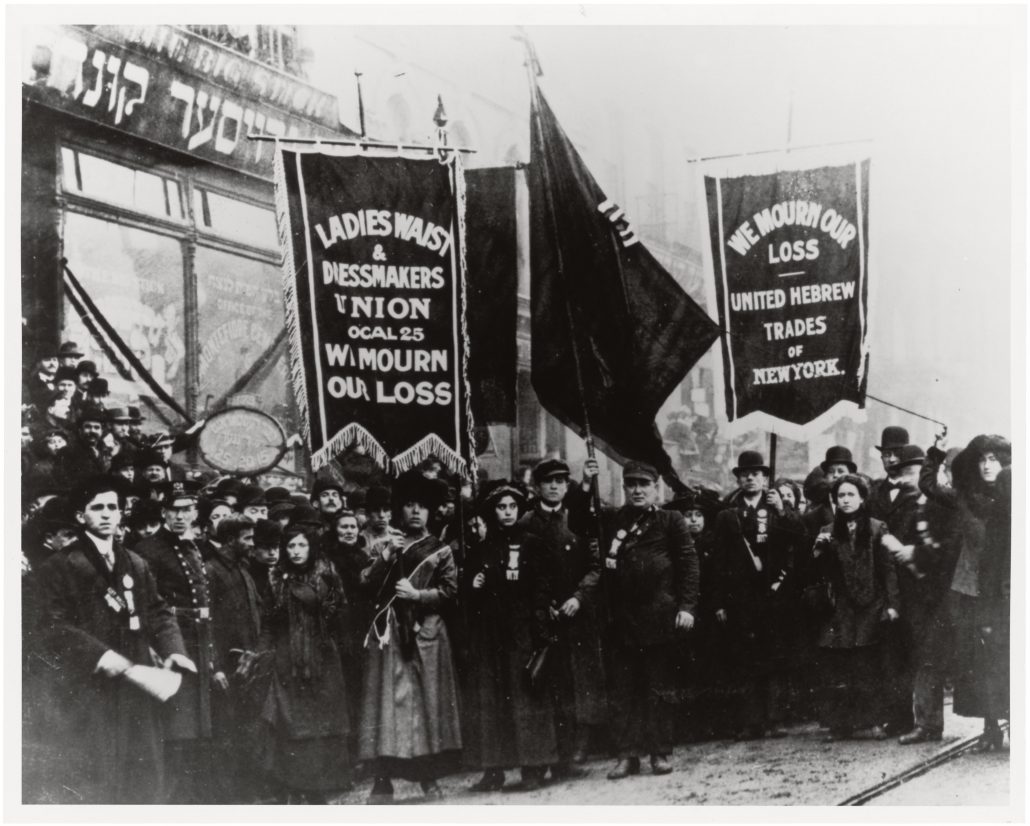