In the early years of the 20th century, the United States was going through a significant period of expansion. Cities like New York, Boston, San Francisco, Philadelphia needed workers to take hard, and often dangerous, jobs of modern industry. Millions of Italian men were willing to leave home, endure harsh working conditions, and live apart from their families with the hope of earning a decent living before returning home to Italy. Before 1900, the vast majority of Italian immigrants to the U.S. were teenagers and young men; they were often called “Birds of Passage,” because so many of them never intended to stay in the United States. Between 20 and 30 percent of Italian immigrants during this period eventually returned to Italy after living apart from their parents, wives, and sometimes children for years. 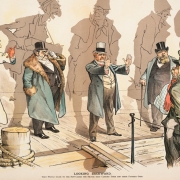 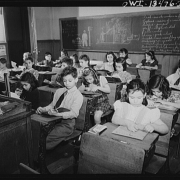 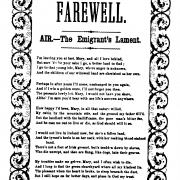 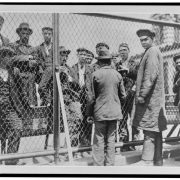 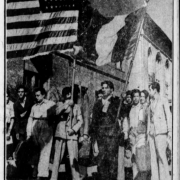 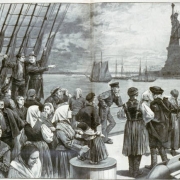 The New Colossus: The 1883 Poem Written for the Statue of Liberty
Rudolph Valentino: The Italian Americans