On May 6th, 1882 – on the eve of the greatest wave of immigration in American history – President Chester A. Arthur signed into law a unique piece of federal legislation, called the Chinese Exclusion Act.   Unlike any other law in American history before or since – except for subsequent measures extending it for well more than half a century  – the act uniquely singled out by name a single race and nationality for special treatment:  making it illegal for Chinese laborers to enter America on pain of imprisonment; for Chinese nationals to become citizens of the United States; and for Chinese immigrants already here to leave the country and re-enter it.

Repealed after 61 years in 1943, but still de facto in effect as late as 1968, this landmark piece of legislation – and the dramatic social, political and economic circumstances behind its enactment, implementation and eventual repeal – forms a remarkable lens through which to explore key aspects of American culture, society and evolving national identity – at a critical phase in U.S. history, as America grew from a fledgling republic to a global superpower.

A deeply American story – about immigration and national identity, civil rights and human justice; about how we define who can be an American, and what being an American means – the film will examine the economic, cultural, social, legal, racial and political dimensions of the law; the forces and events that gave rise to it; and the effect it has had, and continues to have, on American culture and identity.

Use this link to view the introductory chapter of the film which introduces the paradox between the language and values of the Declaration of Independence and the Chinese Exclusion Act. This 9-minute clip serves as an excellent historical and thematic introduction to teaching about the exclusion act within the context of US history.

Here is a link to our resources for teaching about this important history.

The film also introduces the story of Wong Kim Ark, whose legal case serves as the foundation of birthright citizenship in the United States.

For more information about the film, go to PBS’s website or to The Center for Asian American Media. 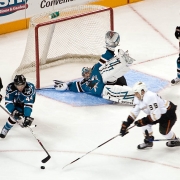 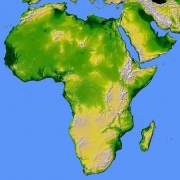 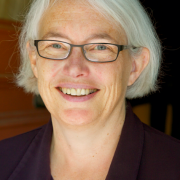 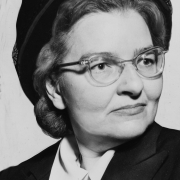 Blog – Southeast Asian Refugee Children’s Education: What We Know and Where We Need to Go