With discussion of immigration restrictions in the news, we wanted to highlight collections of primary and secondary sources relating to the Chinese Exclusion Act.

In 1882 U.S. President Chester MacArthur signed the Chinese Exclusion Act. The act passed through Congress as a 10-year ban on Chinese immigration to the United States, it was extended and ultimately repealed by the Magnuson Act of 1943. According to the library of congress’s Our Documents website, the Chinese Exclusion Act “provided an absolute 10-year moratorium on Chinese labor immigration. For the first time, Federal law proscribed entry of an ethnic working group on the premise that it endangered the good order of certain localities.”

Below are several links to primary and secondary sources relating to the act: 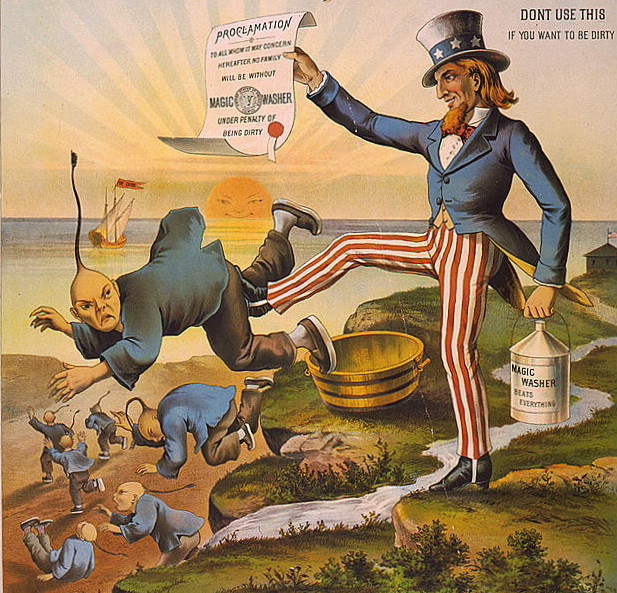 A 1886 Anti-Chinese political cartoon from The George Dee Magic Washing Machine Company depicting the Chinese Exclusion Act. The purpose of this racist cartoon was to promote the company’s new washing machine. 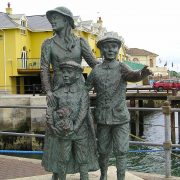 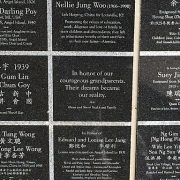 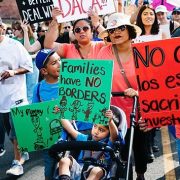 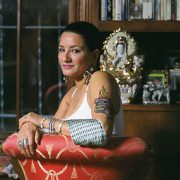 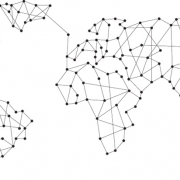