Why would fifteen year old Latina girls hold a symbolic quinceañera right of passage celebration on the steps of the Texas capitol?

On July 2017 media from around the world flashed images of fifteen Latina young women wearing quinceañera dresses speaking out to affirm their identities and to protest what they experienced and perceived to be a grave injustice—SB4, a Texas immigration law.

According to the Texas Chronicle:

“As passed, SB 4 allows local law enforcement officers to question the immigration status of people they detain or arrest and punishes local government department heads and elected officials who don’t cooperate with federal immigration “detainers” — requests by agents to turn over immigrants subject to possible deportation — in the form of jail time and penalties that exceed $25,000.”

These resources explore the young women’s motivations, personal stories, and their strategies in this civic action:

See our lesson “Quiñceaneras at the Capitol” featuring these resources. 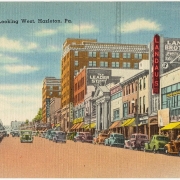 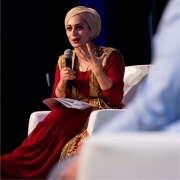 The Power of Refugees 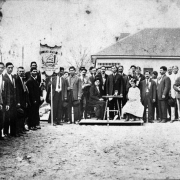