Step into a Refugee Camp is a film short film created by the New York Times. In the fall of 2016, The New York Times broadcast live from the Zaatari Refugee Camp. At the time, the number of displaced people in the word was larger than at any time since the end of World War II. The short video that the times produced from the broadcast introduced ordinary people, around the world, to Syrian refugees and life in the refugee camps. As you watch the film you will be able to see many of the comments people posted during the live broadcast. 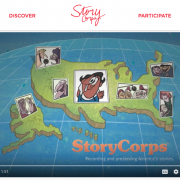 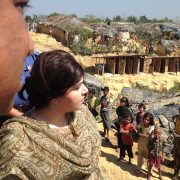 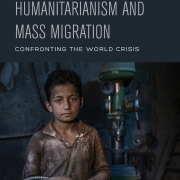 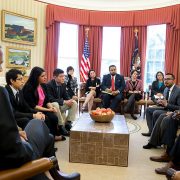