The Bintel Brief was an advice column that ran in the Jewish Daily Forward, a newspaper, founded by immigrant Jews just after the turn of the 20th century. The letters record the ordinary stories and dilemmas of newcomers making their way in a new land. While many of the details are grounded in the context of Jewish immigration in early 20th century New York, the letters raise universal questions about integration, assimilation, and acculturation, themes as timely now as they were when they were written. Use this link to learn more about the lives of Jews on the Lower East Side of New York at the turn of the 20th century. 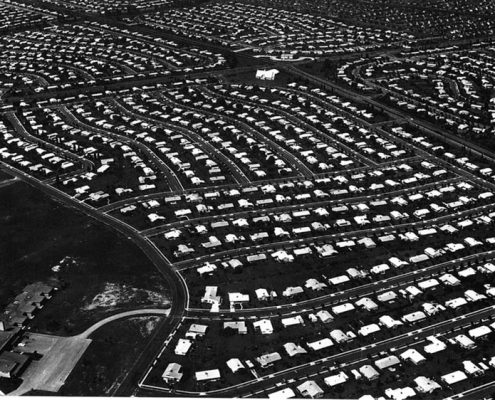 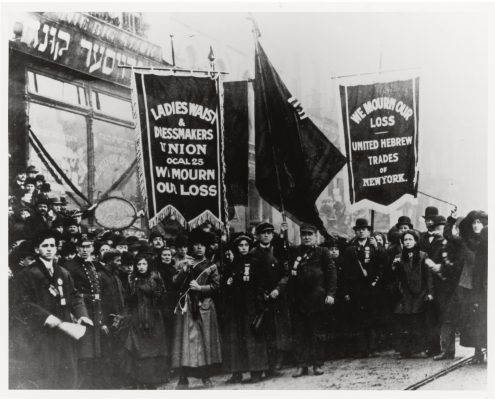 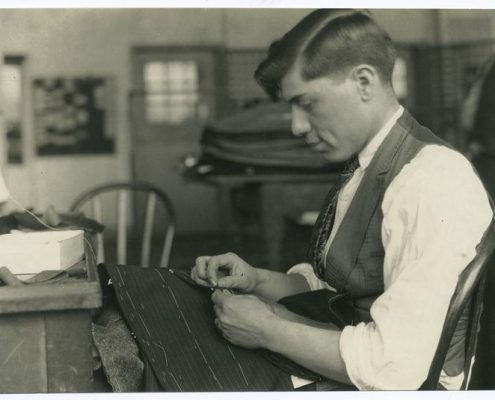 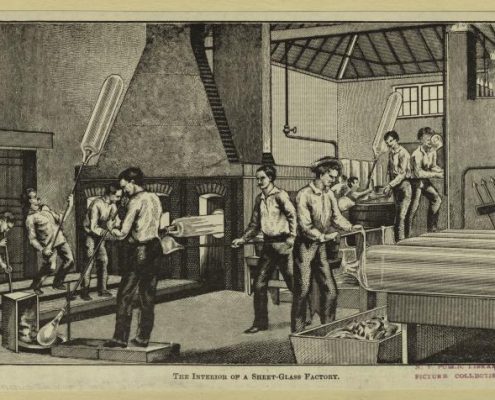 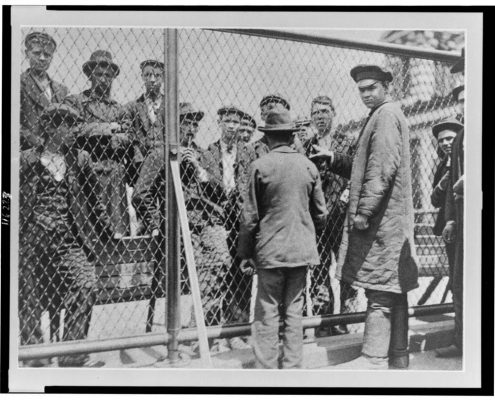 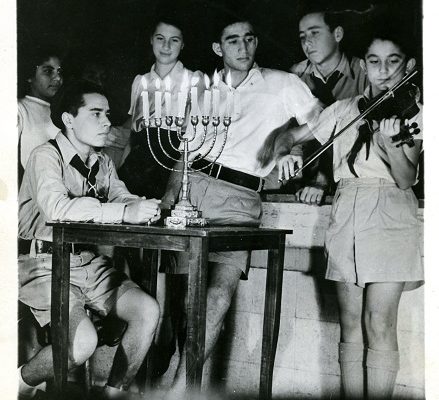