The documents below come from the Indiana State Library and have been selected by Jill Weiss Simins. Jill is a historian at the Indiana Historical Bureau (IHB) who works on Hoosier State Chronicles (HSC), a free database of digitized Indiana newspapers.

The selections are not meant to be comprehensive, instead, they represent a range of opinions and knowledge about the Wagner-Rogers act and ways to respond to the refugee crisis prompted by Nazi aggression, inside and outside of Germany, in the years before the Holocaust and the formal outbreak of World War II. Several of the documents reflect the anti-refugee and anti-semitic bias of the time. 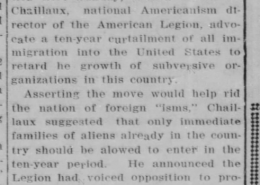 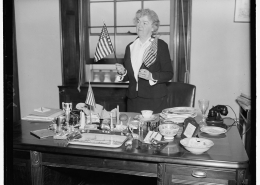 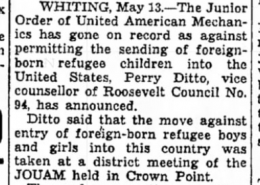 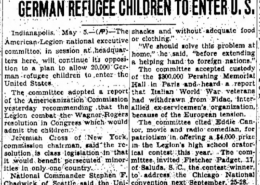 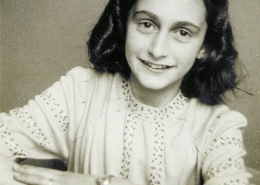 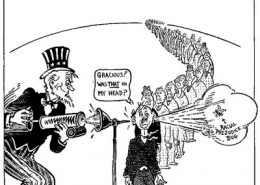 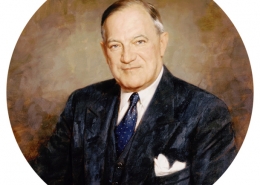 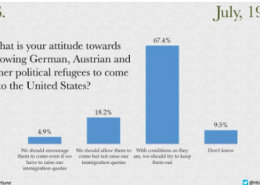 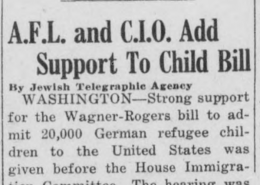 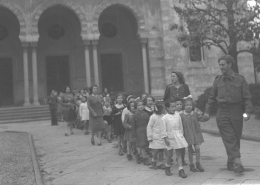 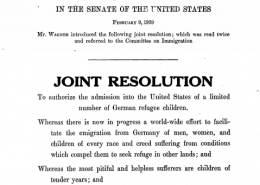 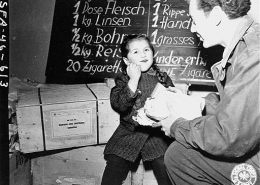 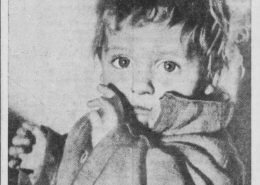 Robert Wagner’s Testimony at the Joint Session Hearings on Wagner-Rogers...