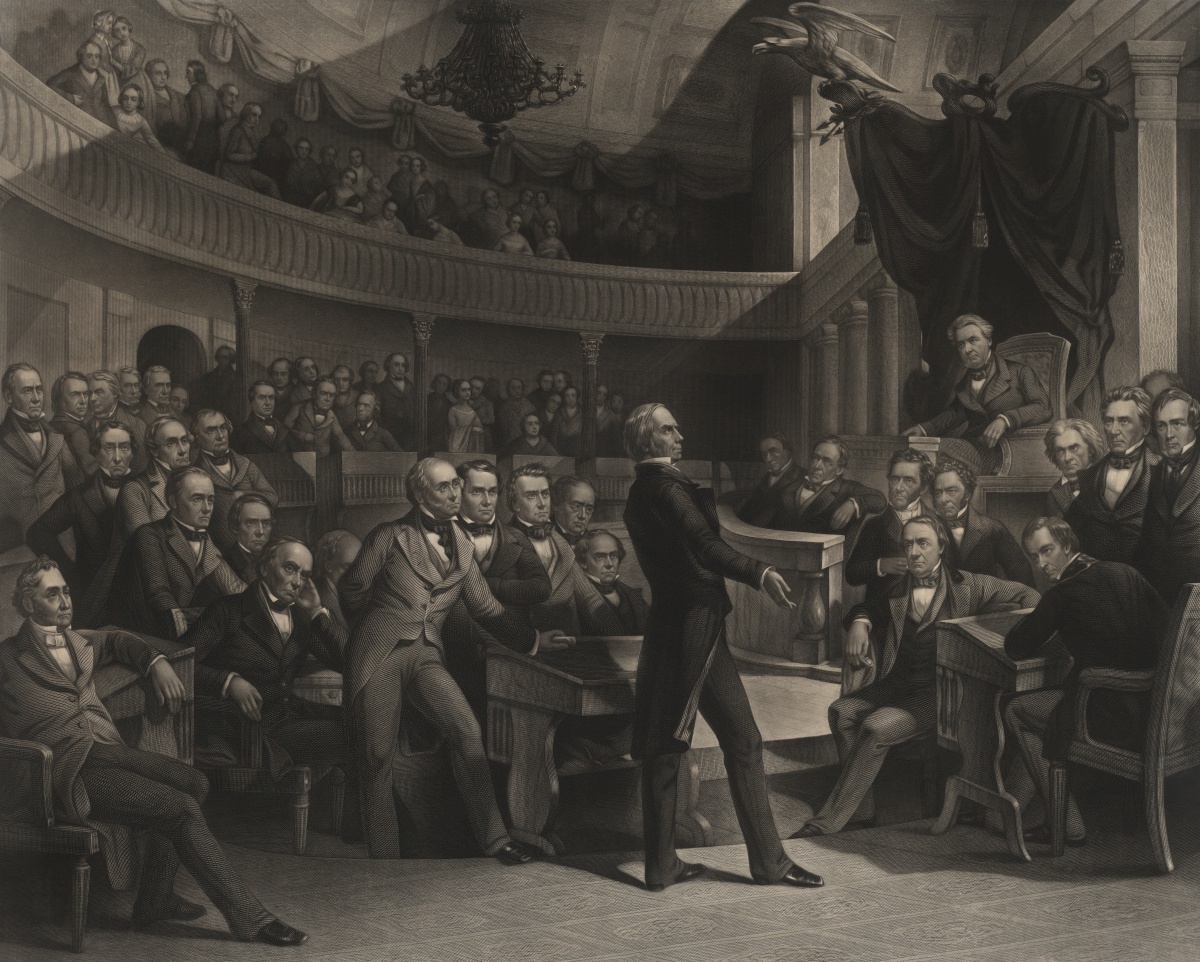 Citizenship is a status bestowed on all those who are full members of a community.  All those who possess the status are equal with respect to the rights and duties with which the status is endowed.

Citizenship is a legal right that acknowledges belonging to a community. Citizens in a country are given rights and are allowed to participate in the governing body. Each nation state outlines its own rules and parameters for belonging. But citizenship also defines the people and the boundaries of a national community and in doing so, undeniably defines who is not a part of the community.

14 years after US independence, three years after the US Constitution was signed, the US Congress debated US citizenship: who could get citizenship, how, and what US citizenship would mean. Other than Native Americans, most inhabitants of the US were migrants, descendants of immigrants, enslaved Africans who were forced to migrate or their descendants. The debate was not about immigration. It was clear that the US needed more inhabitants and workers. Rather, the debate was about who could become a citizen and what the requirements were for becoming a citizen. For the members of congress, this debate was about who they would allow to have the same rights they had and what the premises were for becoming a full member of their country.

BILL: “The first clause enacted, that all free white persons, who have, or shall migrate into the United States, and shall give satisfactory proof, before a magistrate, by oath, that they intend to reside therein, and shall take an oath of allegiance, and shall have resided in the United States for one whole year, shall be entitled to all the rights of citizenship, except being capable of holding an office under the State or General Government, which capacity they are to acquire after a residence of two years more” (House of Representatives, 1st Congress, 2nd Session, 1147)

Below are excerpts from the debate:

*In this context, “man” is a universal term for person. At the same time, men at this time had significant more rights than women, including a right that is now recognized as fundamental to citizenship, the right to vote.

The Great Migration and the Power of a Single Decision