On April 15, 1920,  two men were murdered in Braintree, Massachusetts. One was F.A. Parmenter, a paymaster of a shoe factory, the other was Alessandro Berardelli, a guard accompanying Parmenter. Two Italian immigrants to the U.S., Nicola Sacco and Bartolomeo Vanzetti, were arrested for the murder and convicted a year later. They were executed by electric chair, one after the other, on August 23, 1927. This excerpt by PBS’s “The Italian Americans” focuses on the role that anti-Italian prejudice and fear of political radicalization played during the trial.

The Massachusetts Supreme Judicial Court has created an online exhibition exploring the case. 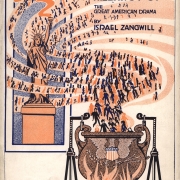 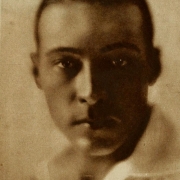 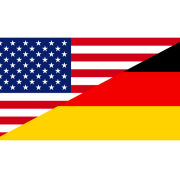 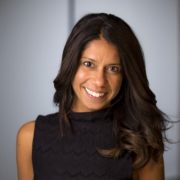