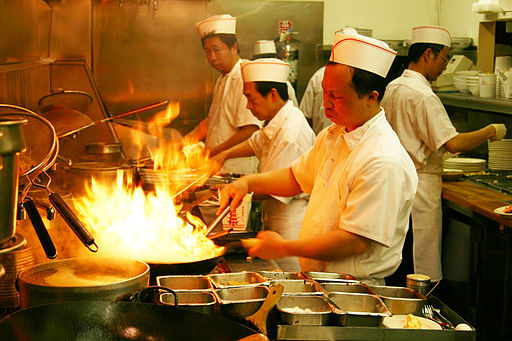 AJ+, which describes itself as “news for the connected generation, sharing human struggles, and challenging the status quo.” Just released Chinese Food: An All-American Cuisine, a three-part series of short videos on the experiences of Chinese immigrants to the United States. The blog Here’s What Chinese Menus Can Teach Us About Immigration provides a wonderful introduction to the collection. Below, I have embedded the first video in the series, How Chop Suey Saved San Francisco’s Chinatown.  The introduction to the series explains that San Fransico is home to the oldest Chinatown in America and that the neighborhood’s Chinese food has been used to preserve the culture and as a source of resistance. 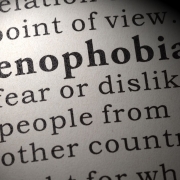 Other: A Brief History of American Xenophobia 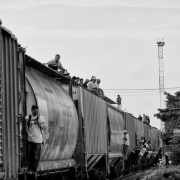 A Conversation with Asian-Americans on Race