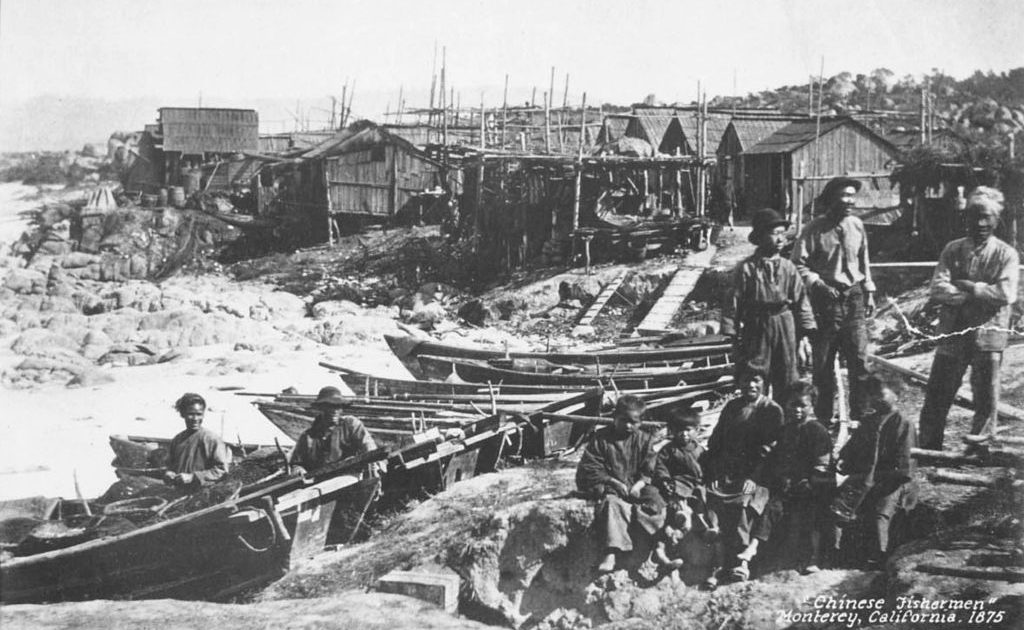 In 1882, the first federal immigration law aimed at excluding immigration to the United States targeted Chinese migrants. However, it was not the first time Chinese immigrants had faced legal and extra-legal discrimination including special taxes, prohibition from owning land, lynching, and destruction of entire communities. Author Jean Pfaelzer describes this history in an interview with NPR’s Michel Martin.

27 men indicted on felony conspiracy charges related to the 1885 expulsion of Chinese Americans in Tacoma, WA. None of them were convicted. 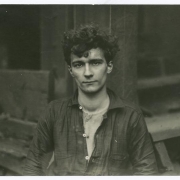 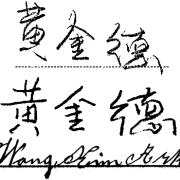 Wong Kim Ark, the 14th Amendment and Birthright citizenship in the U.S. 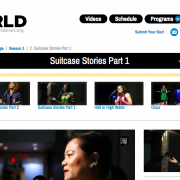 Classroom Resource: Suitcase Stories – U-Meleni and her destiny to be herself 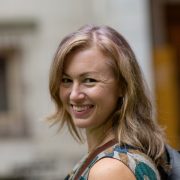 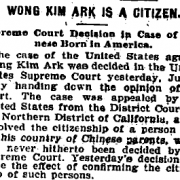