Xenophobic Bullying in Schools: Roots of the Cause

This post is part one in a two-part series that first ran on Share My Lesson on the effects of xenophobic bullying in schools and why it matters.

Bullying in schools has always been a worrisome phenomenon. In recent years, however, a xenophobic[1] variant has been virulently cascading into schools. Two recent stories in the Washington Post point to the contemporary nature of this problem.

Consistent with the research of UCLA professor John Rogers and his colleagues, incidents of xenophobic bullying of students of immigrant origin—the fastest growing group of students, currently making up 26 percent of our students—is on the rise. Rogers’ national survey of more than 500 school principals across the U.S. found a widespread increase in incivility across schools—with “an overwhelming majority of principals report[ing] problems such as contentious classroom environments, hostile exchanges outside of class, and demeaning and hateful remarks over political views.” Sixty percent of participating principals reported that they had encountered issues around “derogatory comments about immigrants” (often drawing upon President Trump’s “Build the Wall” rhetoric). As the recent Washington Post story brought to light in vivid detail, students nationwide are participating in xenophobic bullying of their immigrant-origin peers twice a day on average.

Sadly, these incidents are not limited to student-on-student matters. As another Washington Post story illustrates, adults also engage in these behaviors, allowing their attitudes toward others dissimilar from themselves to be publicly enacted.  All too often, many immigrant-origin students have a version of this story to recount. 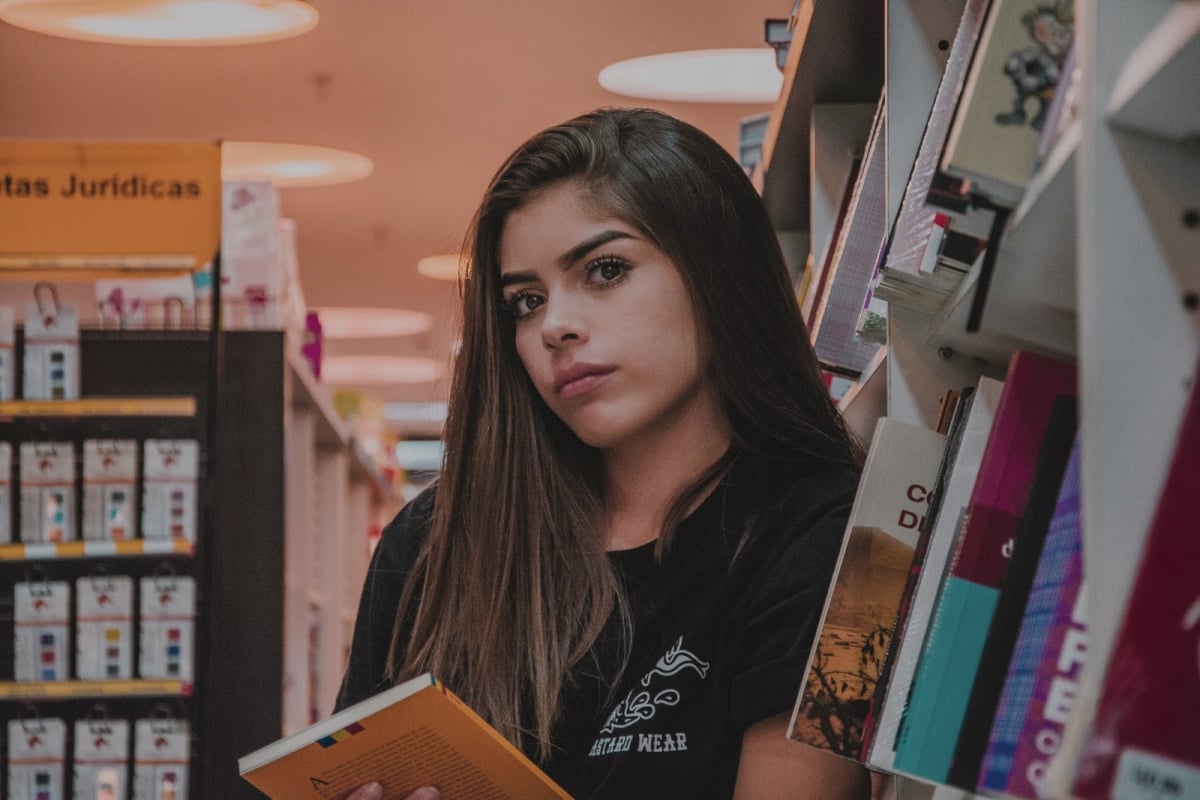 Xenophobic Bullying in Schools: Why Does It Matter?

Increasingly, teachers, principals, school counselors and other staff report the ripple effects of our anti-immigrant socio-political context—particularly for immigrant-origin students. A survey of 3,600 educators across the U.S. found that 85 percent had observed “overt expressions of fear” of immigration enforcement among their immigrant-origin students. Further, nearly 80 percent of participants reported emotional or behavioral problems among their immigrant students that interfered with their learning.

Compounding Cumulative Stress. Immigrant-origin students often enter schools having undergone a series of stresses and traumas. Children and their families are frequently exposed to a number of highly stressful events at a variety of junctures; these “compound traumas” are rarely processed or entirely resolved before another trauma is experienced, which in turn affects “developmental and relational growth.” These are particularly acute for those who have escaped violence in their home countries and/or have undergone arduous journeys as they seek safety in the new homeland, as well as for children and youth growing up in mixed-status families who live in chronic fear that beloved family member(s) will suddenly be detained or deported.

Xenophobic bullying finding its way to classrooms adds to the cumulative trauma of these children and youth activating “toxic stress.” A growing body of research on trauma has demonstrated both the long-term health implications of exposure to trauma as well as its short-term implications for social and emotional functioning, motivation and cognition. Traumatic exposures negatively affect student learning at school by decreasing students’ ability to focus attention, regulate emotions and behavior, as well as develop positive relationships with adults and peers. Students who have been exposed to trauma often “view the world as a perilous place.” Simply put, traumatized students cannot learn optimally.

Creating Toxic Classrooms and School Climates. Further, these negative interactions are highly divisive creating rifts between peers and between teachers and their students, which leads to worrisome classroom and school climates. The problematic school climates that these studies and recent news reports point to should give us pause. Developmental scientists and educators have now brought together ample evidence demonstrating that school and classroom climate have important implications for social and emotional functioning, motivation and learning. Social scientists are demonstrating what students, parents, principals and good teachers have always known: A healthy classroom climate is essential for optimal learning.

Interrupting a Mission for Educating for a Shared Fate. Further, the obligation of every school and every educator should be to foster a democratic ethos where all children come to feel they are full members and contributors to the community with a shared fate— continuously endeavoring to foster a sense of “we.” Education must strive to bridge the empathy gap between relative newcomers (and perceived outsiders) and those who self-identify as long-term citizens (or insiders). In short, a central task of education today is to consistently nourish a sense of our “common humanity.”

Yet, those in educational settings find themselves at the frontlines of toxic (un)civil conversations with a concurrent mandate to provide sanctuary learning environments so that their students can thrive with little in the way of a compass on how to proceed. Educators, already challenged with education reforms that are sharply focused on assessments find themselves ill-equipped to address xenophobic bullying, trauma and their consequences. Educators have minimal preparation for how to either address the needs of their diverse newcomer students or manage difficult conversations around cascading xenophobia that trickle into classrooms. At Re-imagining Migration, we are here to help.

This post is part one in a two-part series. See part two for many tangible suggestions on what to do. 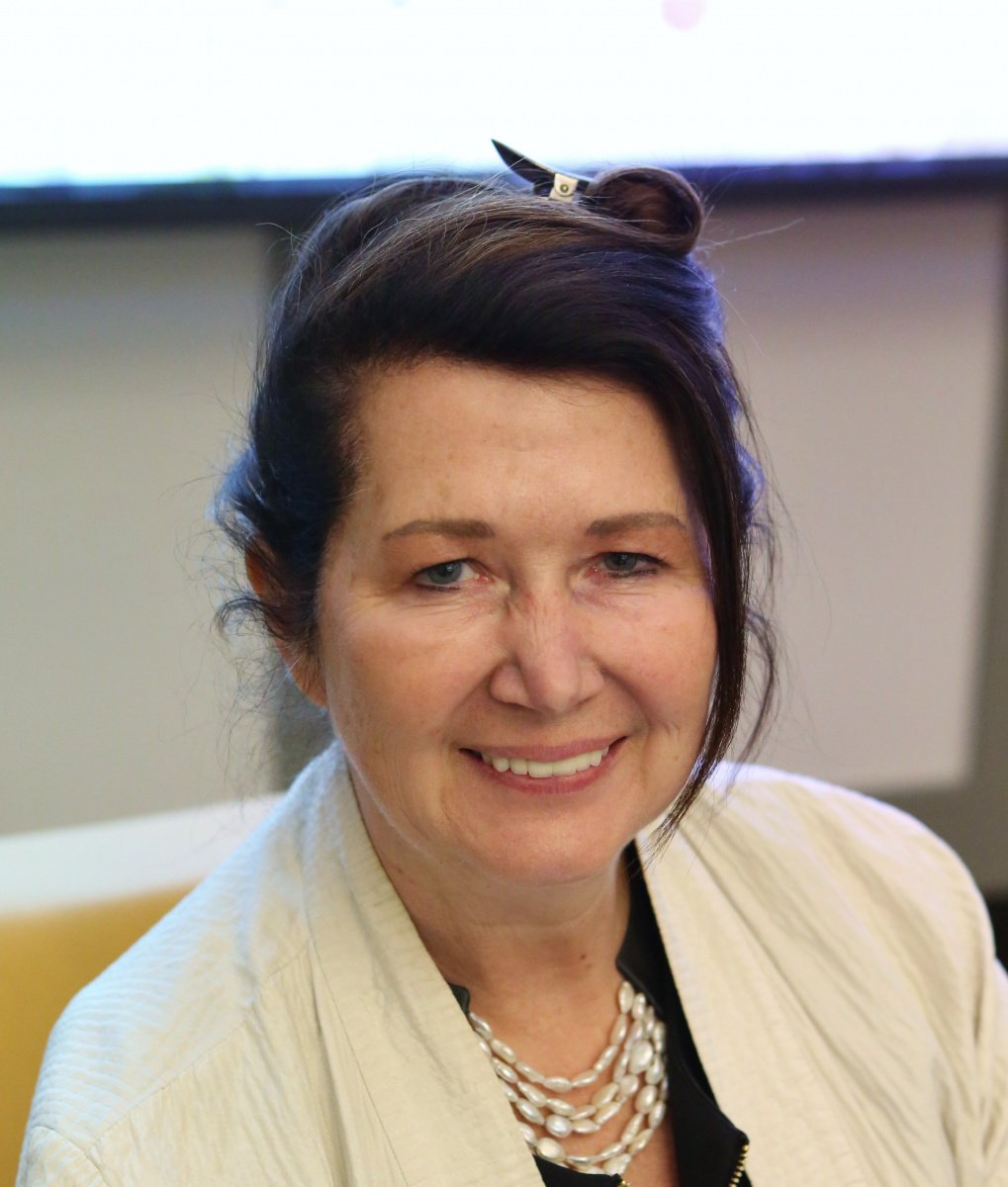 Carola Suárez-Orozco is a Professor of Human Development and Psychology at UCLA and is the co-founder of Re-Imagining Migration.  Her books include: Children of Immigration , Learning a New Land, as well as the Transitions: The Development of the Children of Immigrants. She has been awarded an American Psychological Association Presidential Citation for her contributions to the understanding of cultural psychology of immigration, has served as Chair of the APA Presidential Task Force on Immigration, and is a member of the National Academy of Education. 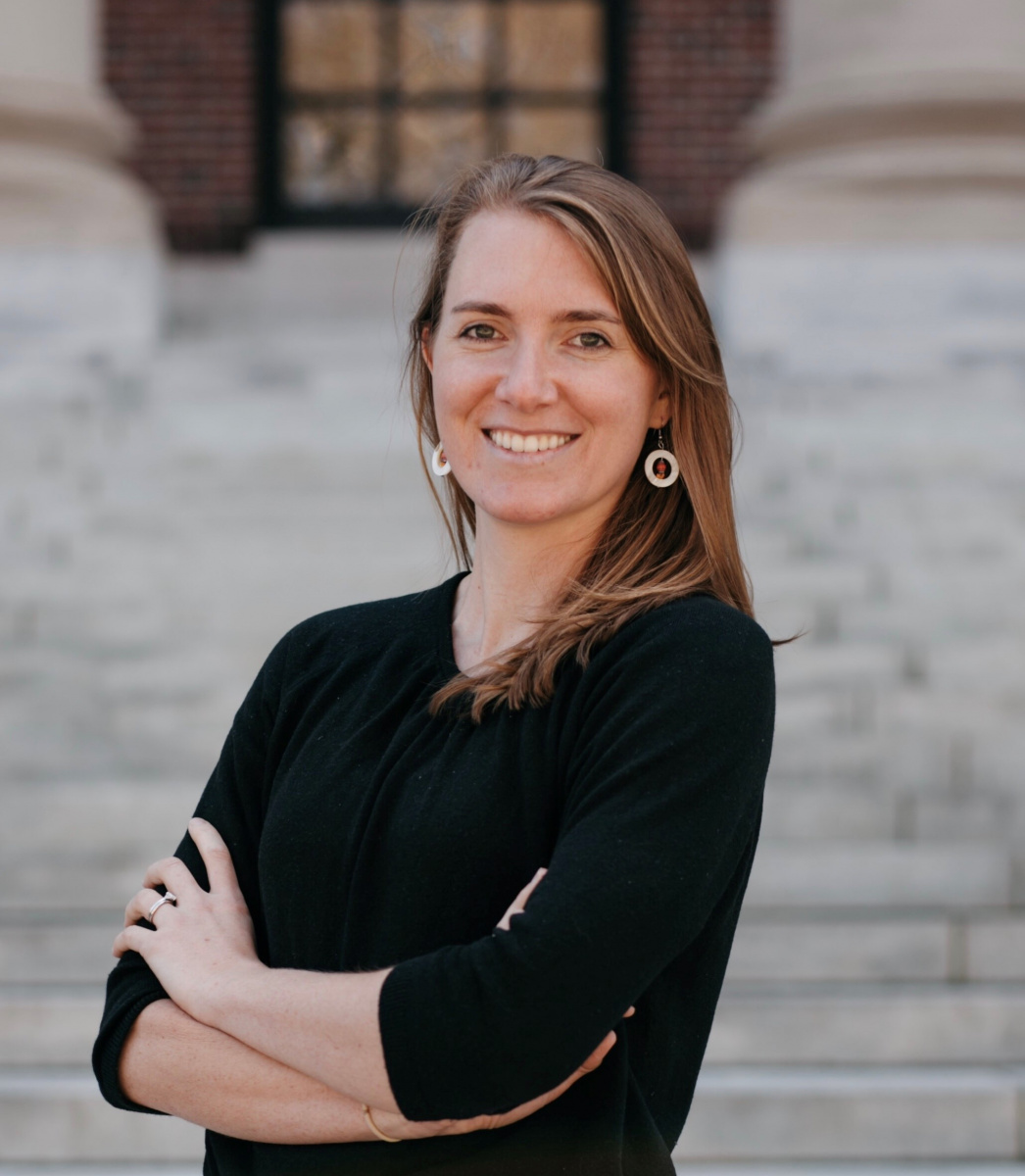 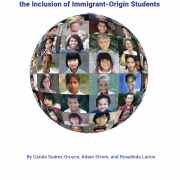 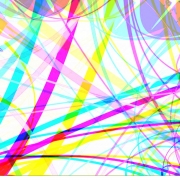 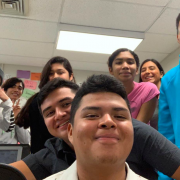 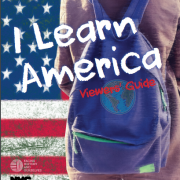 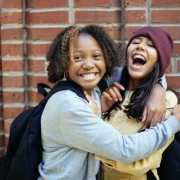 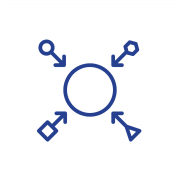 A Framework of Opportunity

17 Resources for Teaching Black Migrations in U.S. History and Beyond