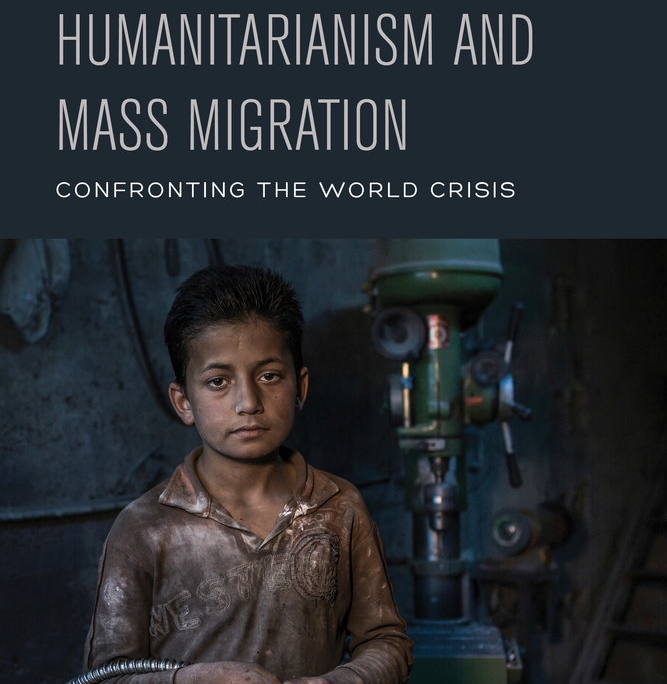 The following is excerpted and adapted from the introduction to Mass Migration and Humanitarianism: Confronting the World Crisis, edited by Marcelo Suarez-Orozco, University of California Press, 2018. Footnotes and citations can be found in the print and digital editions of the book.

Migration is increasingly defined by the slow-motion disintegration of failing states with feeble institutions, war and terror, demographic imbalances, unchecked climate change, and cataclysmic environmental disruptions. Symbiotically, these forces are the drivers of what I will call the catastrophic migrations of the twenty-first century. Catastrophic migrations are placing millions of human beings at grave risk. In the first quarter of the twenty-first century, the world witnessed the largest number of forcibly displaced human beings in history: while precise numbers are both elusive and changing, UN data report that more than sixty-five million people—the equivalent of every man, woman, and child in Lagos, Sao Paulo, Seoul, London, Lima, New York, and Guadalajara—are escaping home into the unknown (UNHCR 2016). The majority of those seeking shelter are internally displaced persons (IDPs), not formal refugees across international borders. In addition, approximately nine in ten international asylum seekers remain in a neighboring country—Asians stay in Asia, Africans in Africa, Americans in the Americas. While migration is a normal condition of humanity, it is increasingly catastrophic:“The majority of new displacements in 2016 took place in environments characterized by a high exposure to natural and human-made hazards, high levels of socioeconomic vulnerability, and low coping capacity of both institutions and infrastructure.” By the end of 2016, there were 31.1 million new internal displacements due to conflict and violence (6.9 million) and disasters (24.1 million), “the equivalent of one person forced to flee every second”. Indeed, by then “there were 40.3 million people internally displaced by conflict….

“[Children] are a sign of hope, a sign of life, but also a ‘diagnostic’ sign, a marker indicating the health of families, society and the entire world. Wherever children are accepted, loved, cared for and protected, the family is healthy, society is more healthy and the world is more human” (Pope Francis 2014). Crying children are the face of the catastrophic migrations of the twenty-first century. Worldwide, one in every two hundred children is a refugee, almost twice the number of a decade ago (UNICEF 2017a, 11). According to UN data, in 2016 there were twenty-eight million children forcibly displaced. Another twenty million children were international migrants. Their total number is now larger than the populations of Canada and Sweden combined. Millions of children are internal migrants. In China alone there were an estimated thirty-five million migrant children in 2010 and a staggering sixty-one million children who were left behind in the countryside as their parents migrated to the coastal cities.

Few of the forcibly displaced children ever make it to the high-income countries. The vast majority of children seeking refuge will remain internally displaced or will settle in a neighboring country. UNICEF (2016) reports that 900,000 children have been forcibly displaced within South Sudan, and more than 13,000 have been reported as “missing” or separated from their families. Jacqueline Bhabha (chapter 3, this volume) notes that of the more than 600,000 South Sudanese refugees currently sheltered in Uganda, some 300,000 are under age 18, and the majority are girls and women.

By 2015, the world had witnessed a record number of unaccompanied or separated children, with 98,400 formal asylum applicants—mainly Afghans, Eritreans, Syrians, and Somalis—lodged in 78 countries. “This was the highest number on record since UNHCR started collecting such data in 2006”. By the end of 2016, a new record had been set, with at least “300,000 unaccompanied and separated children moving across borders . . . registered in 80 countries in 2015–16—a near five-fold increase from 66,000 in 2010–11. The total number of unaccompanied and separated children on the move worldwide is likely much higher” (UNICEF 2017a, 6).

Bhabha (chapter 3, this volume) notes that Europe has witnessed a dramatic increase in the numbers of children and youth, including unaccompanied children, arriving from the Middle East, North and sub-Saharan Africa, and South Asia. More than 30 percent of sea arrivals in Europe since October 2015 have been children; for some nationalities, including Afghans and Eritreans, children constitute the majority of asylum applicants. By 2017, even greater numbers of unaccompanied and separated minors were arriving in Europe via the unforgiving Central Mediterranean Sea passage from North Africa. “Ninety-two percent of children who arrived in Italy in 2016 and the first two months of 2017 were unaccompanied, up from 75 percent in 2015” (UNICEF 2017a, 6). In 2014, the United States experienced a significant spike in unaccompanied children fleeing Central America (see www.cbp.gov/newsroom/stats/usbp-swborder-apprehensions), and between 2015 and 2016, in North America 100,000 unaccompanied and separated children were apprehended at the Mexico–US border.

Thousands of children, the majority of them Central American, were incarcerated with their parents in harsh and punitive US facilities, according to Bhabha, “simply because they [could not] demonstrate a regular immigration status, despite a broad international consensus opposing detention of children for immigration reasons. In Mexico, the United States’ de facto immigration buffer zone, detention of child migrants is even more oppressive and pervasive” (chapter 3, Bhabha, this volume). The number of forcibly displaced children and youth arriving in Europe and the United States is but a small proportion of the global total. These children, Bhabha argues, face a “protection deficit.”

In the aftermath of World War II, Europe, the United States, and their allies developed policies for refugees based on the assumption that whatever caused them to flee their homes would be resolved eventually. “Civilized nations could promise ‘non-refoulement,’ the right not to be returned to a place of violence or persecution, because the promise was only temporary. These architectures now are misaligned with the new conditions. Devastated environments in states with weak institutional capacities hold little promise for a safe return. Millions are also fleeing existential threats but may not meet the anachronistic standards required for formal refugee status. The twenty-first-century map suggests new forms of migration that do not fit existing policy frameworks. The architectures in place to protect the forcibly displaced, refugees, and asylum seekers are now out of date and out of touch with the current catastrophic kinetics of forced migration. First, most forcibly displaced migrants today linger as internally displaced in their own countries or in camps in neighboring states with weak institutions, often in subhuman conditions with few protections. Indeed, millions of human beings now are “lost in transit” (Crul et al., chapter 13, this volume). Second, protracted conflicts are sending millions fleeing with no expectation of returning. In 2014, in thirty-three conflicts globally, the average length of exile was twenty-five years (Dryden-Peterson, chapter 10, this volume). The conflicts in the countries generating the greatest numbers of the forcibly displaced, such as war and terror in Syria, Afghanistan, and Somalia, have endured longer than World War I and World War II.

Third, the architectures in place are generally blind to the developmental needs of children—a topic of grave urgency (C. Suárez-Orozco, chapter 4; Sanchez Sorondo, epilogue; Bhabha, chapter 3, all this volume). Even when temporary protection is possible or desirable, children in flight need more than a safe haven. They need a place to grow up. They need the safety of home. Fourth, the architectures are not aligned with the best evidence and current thinking on physical health, mental health, and trauma (Mollica, chapter 5; Betancourt et al., chapter 6; Yoshikawa et al., chapter 8, all this volume); legal protections (Bhabha, chapter 3,this volume); or education (Noguera, chapter 14; Bokova, chapter 9; Banks, chapter11; Dryden-Peterson, chapter 10; Lena, chapter 12, all this volume).

Follow this link to learn more about Mass Migration and Humanitarianism: Confronting the World Crisis and to order a copy. 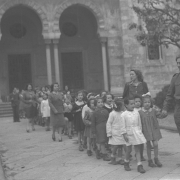 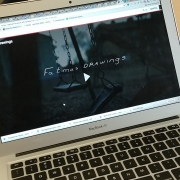 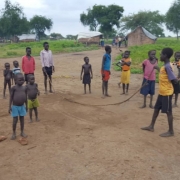 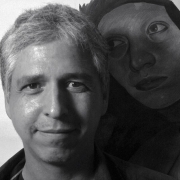 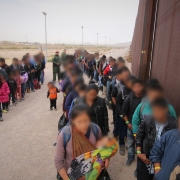 Stress and Coping Strategies for Immigrant-Origin Students and Educators who...