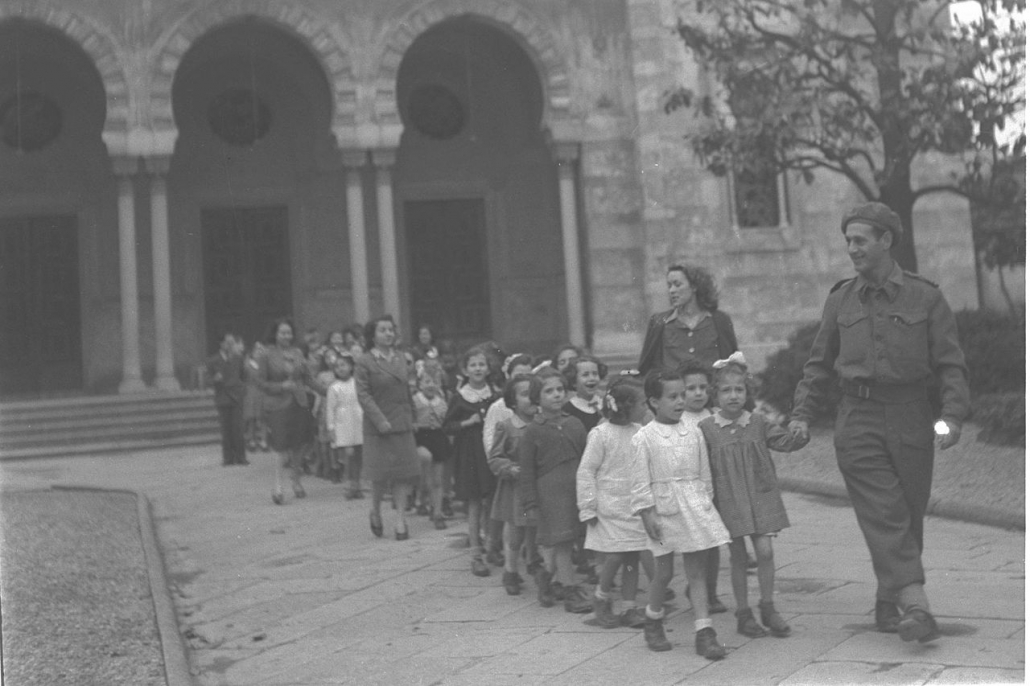 A Decent Deal for Refugee Waifs

Fifty thousand children of German birth and background – all of them under 14 years of age – have been expelled from Germany with a minimum of clothing on their backs and a few cents in their pockets, and must henceforth rely on individual citizens in other nations to provide them with the necessities of life.

Approximately one-half of these boys and girls are Jewish. Some are Protestant or Catholic in faith and with predominately non-Jewish heridity [sic], the fact that one grandparent was a Jew being the sole cause of their persecution.

Not a few of the 50,000 have absolutely no Jewish blood at all. There is no racial antipathy toward this element in the homeland It merely chances to be composed of the sons and daughters of men and women who actively opposed the new dominant regime and are suffering for that opposition.

These children need homes. Great Britain has opened its doors to 5,000 of them. Other countries have cooperated.

It is now proposed that 20,000 be permitted to enter the United States in 1939 and 1940 in addition to those authorized by existing law, with the proviso “that satisfactory assurances are given that such children will be supported and properly cared for through the voluntary action of responsible citizens or responsible private organizations * * * and consequently will not become public charges.”

Senator Robert F. Wagner, of New York, has introduced a resolution containing this proposal, and the resolution has been referred to the Senate Committee on Immigration.

Catholic and Protestant churchmen have endorsed the resolution. Both labor groups have given it their stamp of approval, with the understanding that the youngsters would not compete in American labor markets. And other influential individuals and organizations have accorded it their support.

Under the conditions outlined above it certainly appears that the United States would make no mistake in permitting these unfortunates to be cared for within its borders. Not weepy sentimentality but common decency and common sense demand such action.

Historical context for this post Teaching Save the Children
Print Page

The Wagner Rogers Act, Introduced into the Congressional Record on February...