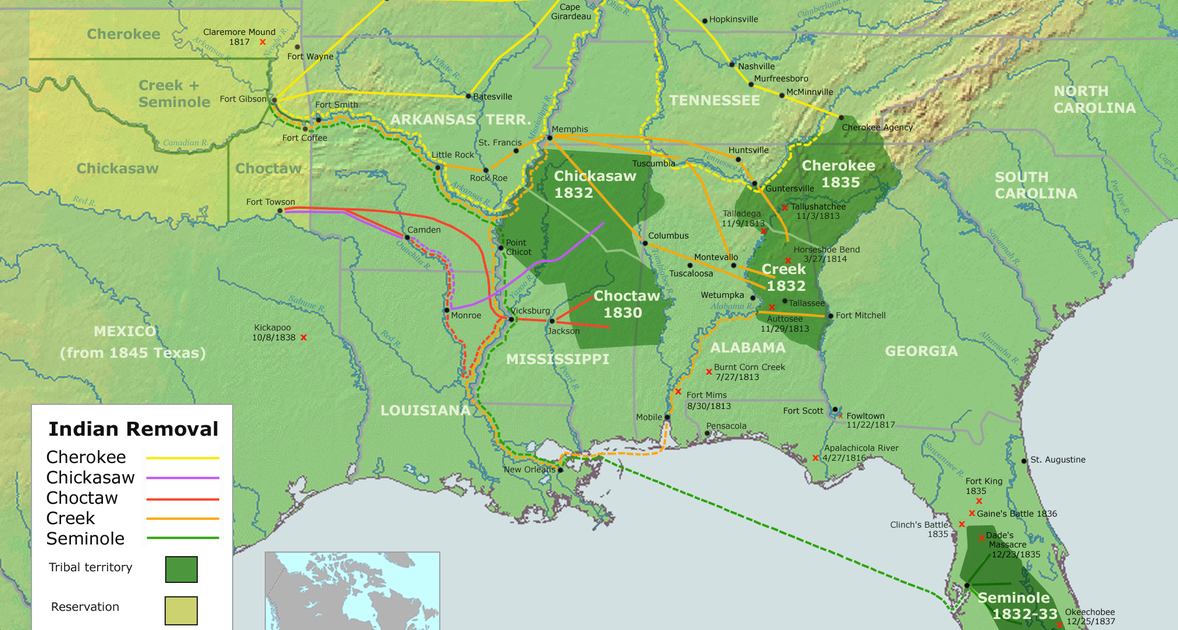 The Trail of Tears is a tragic chapter in the history of human migration. They were a series of forceful displacements of Native Americans from their homelands executed in the aftermath of President Andrew Jackson’s Indian Removal Act of 1830, during which numerous Native Americans and their tribes were forced give up their lands and move west. Scholars recount the hardships Native peoples faced along the way, including starvation, exposure the elements, disease, and death. Although the period is marked by extreme violence, there nevertheless prevailed glimpses of resistance. One such spark was the story of a Seminole woman named Polly Parker, who engineered an escape, along with five or six others, from the boat taking her west when it stopped at the Florida Panhandle. She subsequently traveled hundreds of miles back to her tribal lands around Lake Okeechobee.

Her legacy lives on, as Seminole Indians in Florida still honor her to this day through recreations of her journey. They start at Egmont Key, an island where Parker and other Seminoles were held in 1858. Here there is a lighthouse and Indian graves, commemorating the Seminoles detained on the island, as well as a museum. Willie Johns, the great-grandson of Parker, donated a portrait of her to the museum in 2013.

The full NPR broadcast from “All Things Considered” is embedded below:

1. How do stories of resistance, such as this one, help groups retain their identity? How do both the migration itself and the circumstances surrounding it constitute a part of Native American identity?

2. How are experiences of forced migration different than experiences of immigration? What differences seem most important to acknowledge? Are there any similarities that are worth noting?

3. What can we learn about the history of the Trial of Tears from stories like Polly Parker’s? How can these stories help us understand the experience of forced migration?

4. What does the experience of the Trail of Tears share with other episodes of forced migration? 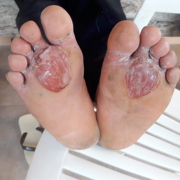 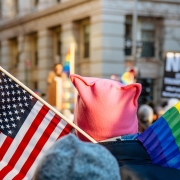 Miriam Morgenstern: The Intersection of LGBTQ+ identities and the Immigrant Experience 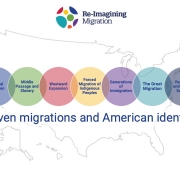 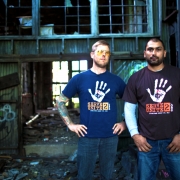 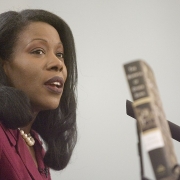 Caste: Structuring Our Response to Difference

Re-imagining Migration Co-Founder on Separating Children at the Border