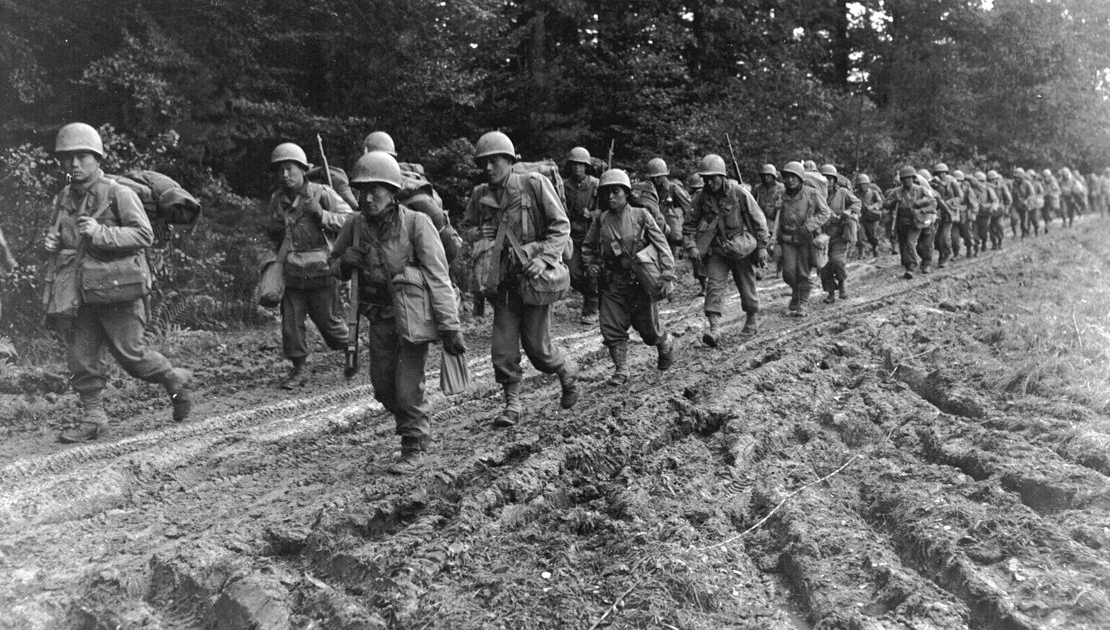 While their families were interned in camps at home, the 100th Infantry Battalion and the 442nd Infantry Regiment, both composed mainly of Nisei — American born children of Japanese immigrants — fought for the allies in the Western Front of World War II. Out of all units of similar size and length of service, the 442nd Regimental Combat Team (RCT) is the most decorated unit in American military history.

During the war, the 100th Infantry Battalion, formed mostly by former Nisei members from the Hawaii National Guard, fought to capture the fortress of Monte Cassino in Italy, where they first earned the nickname “Purple Heart Battalion.” This battle was an important stage in the offensive to liberate Rome from Axis leaders. They later became incorporated into the 442nd RCT, which drew most of its forces from mainland Nisei volunteers, after the regiment arrived in Europe.

Among their other military accomplishments, the 442nd RCT was instrumental in the rescue of the “Lost Battalion.” In a daring last-ditch effort, members of the 442nd RCT were ordered to rescue a battalion of Texans surrounded by German troops in the Vosges Mountains of eastern France. Although the Nisei knew that they would suffer heavy casualties, many saw the mission as a chance to prove their loyalty. The regiment was also critical in the breach of the Gothic Line. Embedded within the Apennine Mountains, it was Germany’s last major line of defense in the Italian Campaign. Later, members of the regiment were present at the liberation of the infamous Dachau concentration camp in Germany. For some of the soldiers, the experience was a bittersweet one; although they were able to emancipate the prisoners of the camp, they could not help but remember their detained families at home.

The following film is the History Channel’s “Most Decorated” Documentary. It details the stories of the Nisei soldiers, including first-hand accounts from interviews with the veterans themselves.

The American Veterans Center created a tribute video to the 442nd RCT, which can be viewed below.

In a TED talk about his experiences during and after the Japanese-American internment, actor George Takei speaks about how the Nisei soldiers gave him inspiration. He details a particular account of the valor and dedication that the 442nd RCT displayed while breaking the Gothic Line. It is embedded here:

On October 8, 2010, the 100th Infantry Battalion, the 442nd RCT and those who served in the Military Intelligence Service on the Pacific Front were awarded the Congressional Gold Medal. They were presented the medals in a ceremony at the U.S. Capitol the following year.

Susumu Ito, a Nisei soldier who became a biologist and professor at Harvard University after the war, is remembered in the following tribute:

The podcast above takes clips from an interview with Ito in 2013, which can be heard below. Ito passed away in 2015 at the age of 96.

Additional information about the 100th Infantry Battalion 442nd RCT can be found at the following links:

1. The motto of the 442nd RCT was “go for broke,” which means to risk everything in the hope of achieving great success. After listening to the testimony from the soldiers, how did this motto reflect the mentality and determination of the Nisei soldiers? As you listen to the interview, what motivated their efforts?

2. The Nisei soldiers were willing to risk their lives to fight for a country that discriminated against their families at home. What does this say about how these Japanese-Americans soldiers viewed both their identity and relationship with their country?

3. Many first-generation Japanese immigrants (Issei) opposed the idea of their Nisei sons volunteering for military service. Why might Issei and Nisei differ from each other in identity and relationship with America?

4. How might stories about immigrant contributions to the military affect the way in which people view immigration? What role does telling these stories play in facilitating acceptance and integration?

5. The 442nd Battalion was forced to prove their loyalty when it was being questioned by the U.S. government and millions of citizens. How can you prove your loyalty to those that are skeptical? What kinds of actions might people take in these situations that they might not normally engage in? 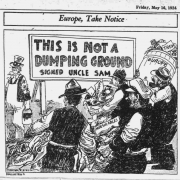 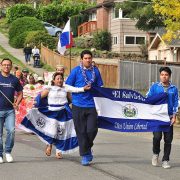 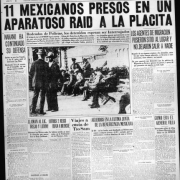 Expulsion of Mexicans and Mexican Americans During the Great Depression

What Do People Think About Immigrants?