The busies day at Ellis Island saw over 11,000 immigrants make their way through the processesing more than double the the average of 5,000 immigrants a day. 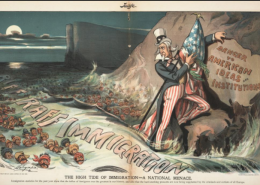 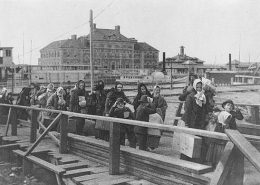 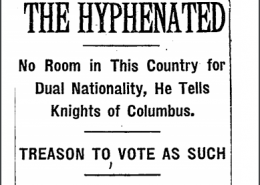 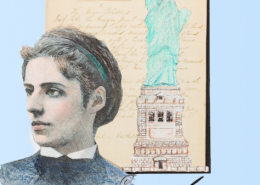 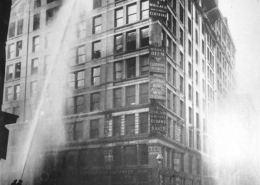 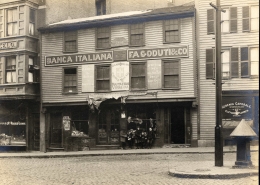 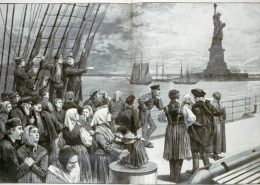 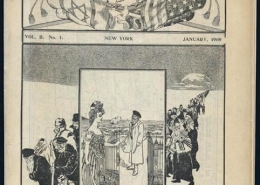 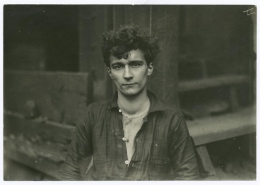 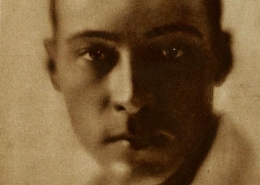 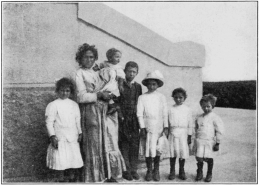 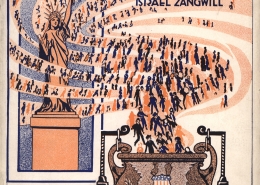 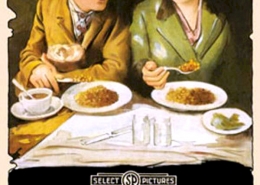 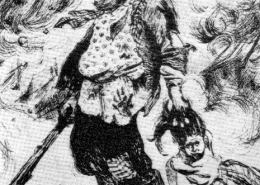 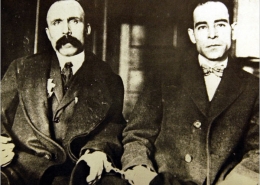 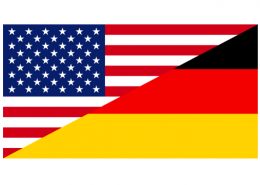 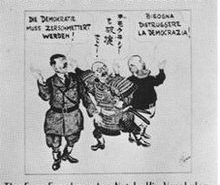 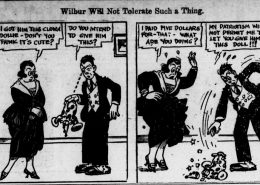 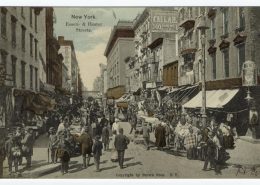 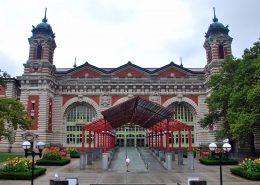 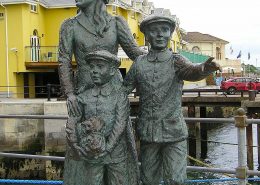 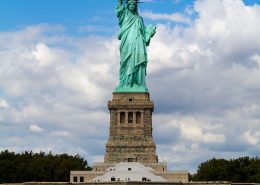