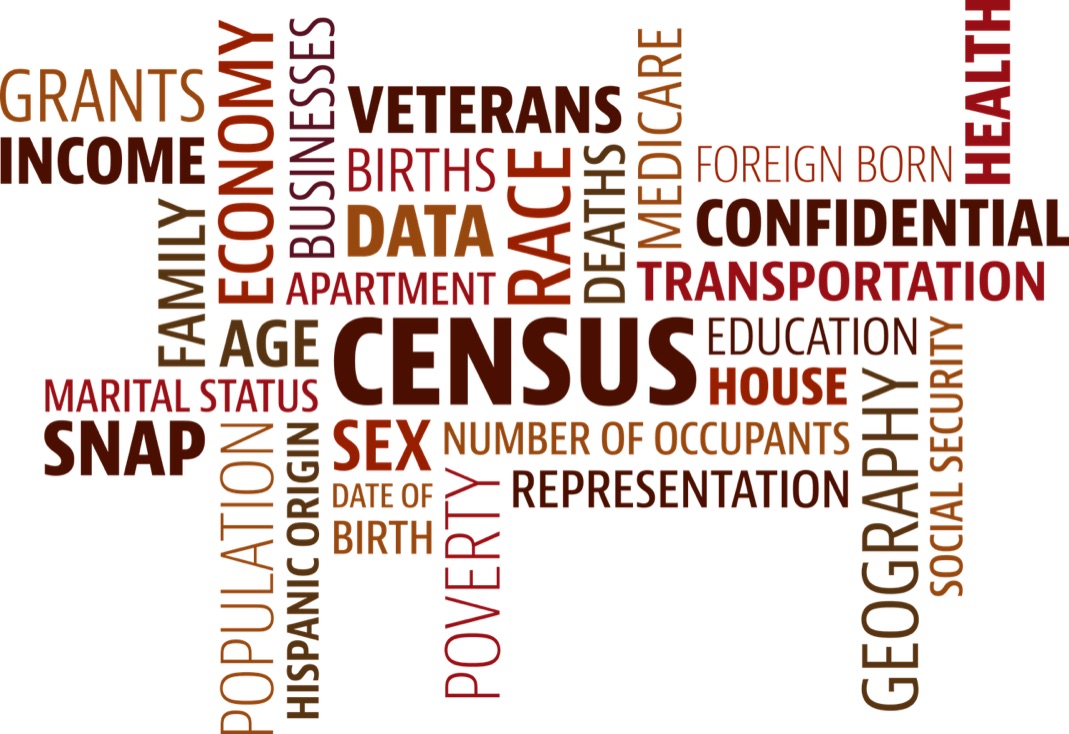 After a century since the arrival of the first Arab migrants to this country, the issue of identity on the United States census has been brought to the forefront in every Arab American community.  Historically, Arabs have been categorized as “white” but have not been given the “privileges” of being “white” nor believe that by ignoring the ethnicity and diversity of the Arab American community, these communities do not receive the political or social services necessary to address the unique needs of their communities.

How are Arab Americans changing the narrative of their identity using the United States Census to help their own communities?

-Watch this brief video about the US Census. Allow students to take notes from the video.  Create a group discussion answering the following:

-Using information from the above activity, have students answer the questions: what happens if people are misidentified on the census or their ethnic group is not provided on the census? How does that impact their communities?

-Many in the Arab American community feel left out because their ethnicity/race is not being identified on the census.  Use Project Zero’s The 4 C’s to help students prepare for small group discussion about the topic of Arab identity on the census.

-Examining the reasons having a MENA category on the census is important by reading this article.  Conduct some research on how funds are distributed in your community and how the census plays a role in allocating those resources.

-Pair students together and have them pick one court case: Thind v. United States or Ozawa v. United States. Using the Analyze a Written Document, have students analyze the court cases and compare the rulings.  Have them answer the following questions:

-Conclude the discussion by using Project Zero’s Three Why’s Thinking Routine to allow students to take a deeper dive into the topic of how the case of creating a category on the United States census for Arab Americans helps create more inclusive communities.